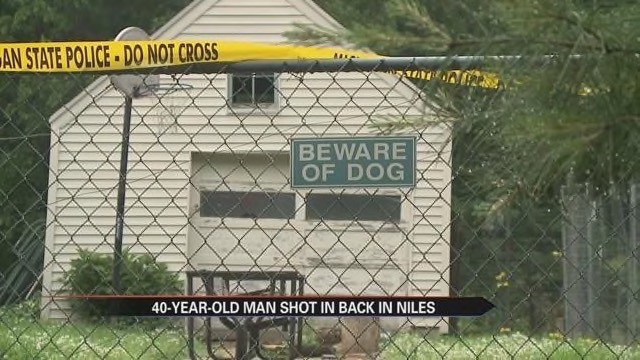 One man has been hospitalized. Another man has been arrested after a shooting in Niles, Michigan. It happened Sunday, June 7, around 2 p.m. in the 1200 block of Bertrand Road.

The shooting stemmed from an argument between two men, according to 95.3 MNC’s news partners at ABC-57 News.

The victim was found on the front porch of home with a gunshot wound to the chest, according to a news release from Michigan State Police.

The suspect who was taken into custody by Michigan State Police is a 24 year-old man from Niles. He was arrested for assault with a deadly weapon, felony firearm and posession of a firearm while intoxicated.