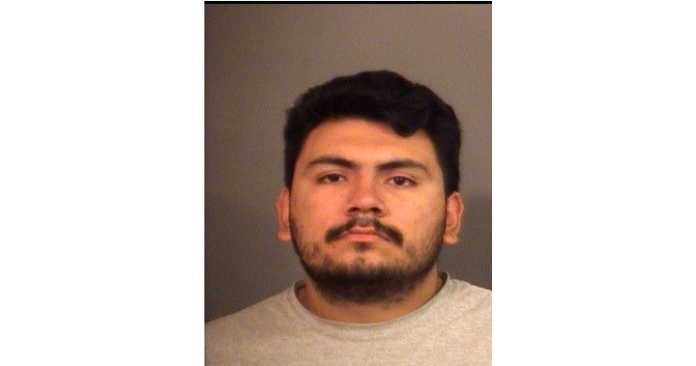 A 24-year-old South Bend man accused of killing Alma Del Real is scheduled to face trial in the fall.

Alberto Cruz faces one charge of murder in connection to the death of the 22-year-old South Bend woman. Del Real went missing April in the early morning hours of April 12. Cruz led police to her body in Marshall County May 20, according to previous 95.3 MNC reporting.

Judge John Marnocha set the trial to begin Nov. 16 during a court hearing on Monday, June 8.