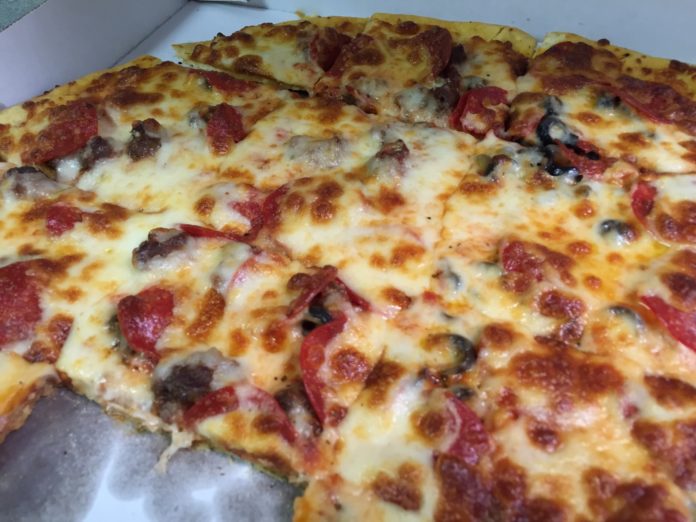 If you’re looking for a taste of the best pizza in St. Joseph County, head on over to Cleveland Road near S.R. 331 and get a slice from Giannetto’s Pizza and Pasta.

Giannetto’s won the St. Joseph County crown in the Northern Indiana Pizza Wars contest after getting 58 percent of the vote. Giannetto’s was also named The Casey Hendrickson Show’s fan favorite after several call-ins and a 95.3 MNC taste test.

In Elkhart County, Rulli’s in Middlebury received 78 percent of the vote to overcome Iechyd Da Brewing Company and earn the title of best pizza in Elkhart County.

Now Giannetto’s and Rulli’s will go against each other and the winners from five other counties in a quest to be named the best pizza in northern Indiana.

More details on voting and how to vote in the upcoming rounds of Pizza Wars will be released soon.