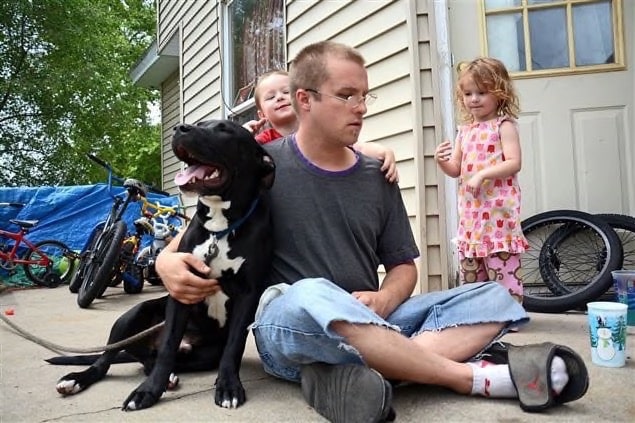 Police in Elkhart are investigating after a 19-year-old man told police he shot at two dogs he believed were chasing him.

The 19-year-old man was walking in the 800 block of Harrison Street in Elkhart Sunday night, June 6, when two dogs ran toward him and at least one growled, according to 95.3 MNC’s news partners The Elkhart Truth.

The man pulled out a handgun and fired one bullet towards one of the dogs. The dog’s owner, Kyle Small, told The Elkhart Truth that he yelled for the 19-year-old to “knock it off.” Then the teen backed up, shot two more times and then ran away.

Small said that none of the dogs were hurt. Officers who responded to the scene filed an incident report describing the event as criminal recklessness with a firearm. Read more details about the incident in the full story from The Elkhart Truth.