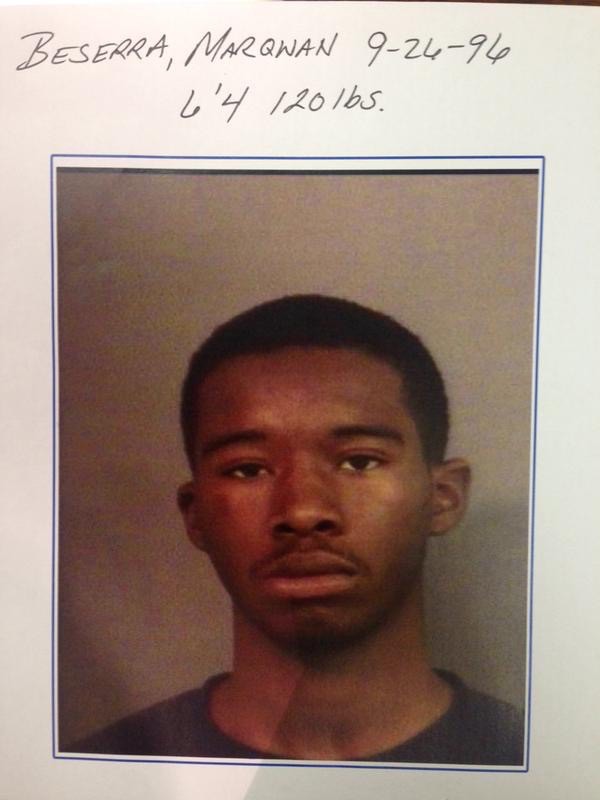 The search continues for an 18-year-old man wanted in connection with a shooting death on Tuesday, June 9, in South Bend.

Officers with South Bend Police Department and St. Joseph County Metro Homicide were called to the 2400 block of Fredrickson Street, just west of North Olive around 5:30 p.m. where they found the victim shot multiple times outside of a home.

Jerry Wright, 21, was taken to Memorial Hospital, where he later died, according to Lt. Dave Wells with St. Joseph County Metro Homicide during a news conference.

The shooting is believed to have stemmed from a fight, according to eyewitnesses who spoke to investigators.

The man police want to question in connection with the shooting is 18-year-old Marqwan Beserra. He is described as 6-foot 4-inches and weighing 120 pounds.

He is believed to have run off on foot to the north after the shots were fired, according to eyewitness accounts to police.

He is considered armed and dangerous, Wells said.