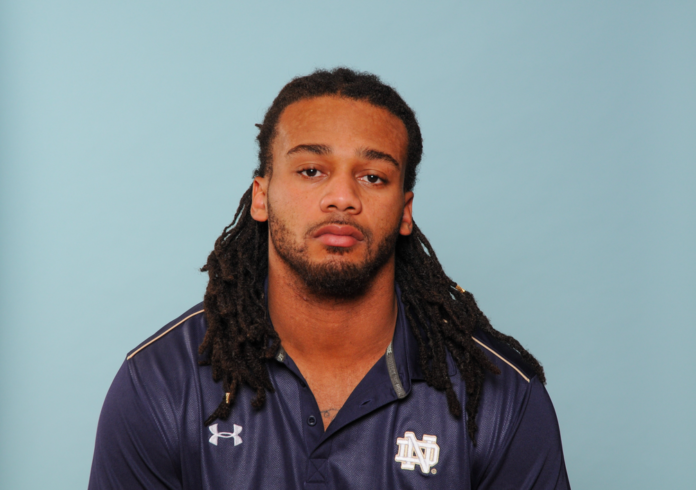 Williams was dismissed from Notre Dame last fall after being investigated for possible academic dishonesty and still has NCAA hurdles to clear before officially rejoining the team.

Senior cornerback KeiVarae Russell was dismissed from school along with Williams, but is expected to return to the team this season. While Russell attended spring classes back home in Washington during his time away, Williams did not, apparently adding to the questions surrounding his status with the NCAA.

Kelly says Williams remains on scholarship, but if he is ultimately ruled ineligible by the NCAA, it would not count toward the maximum 85 scholarships allowed.