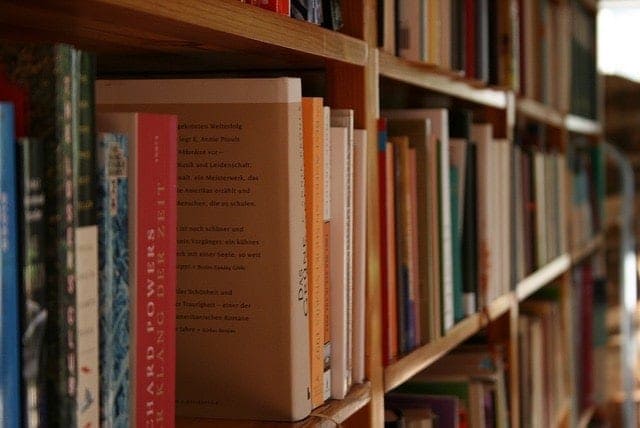 The former director of the Walkerton Public Library was sentenced Wednesday, June 10, to 20 months in prison for using library funds to pay for personal expenses.

Prosecutors say Scott Klingerman, 45, used the funds to pay for a health club membership, a hotel stay and other personal items, according to WNDU.

An estimated $95,000 was originally found missing in an audit conducted by the Indiana State Board of Accounts, but slightly more than $26,000 of it was tied to Klingerman’s personal expenses.

The defense attorney called witnesses who spoke of all the good things Klingerman did to improve the library, WNDU reported. Klingerman told the judge he was wrong and there was no excuse for the way he behaved.

The prosecution argued that he treated the library’s funds as if they were his own, and it started within the first week he began his job.