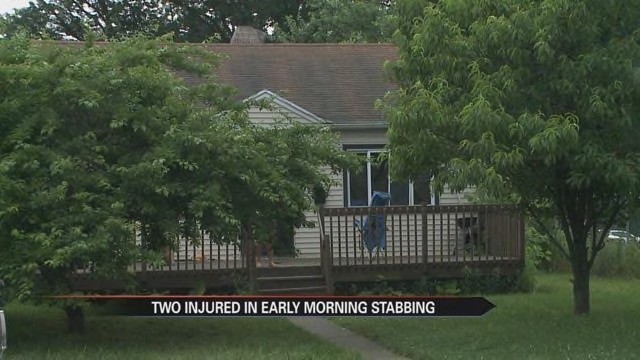 A stabbing that happened in South Bend on Sunday is believed to have stemmed from a domestic dispute.

A man and a woman were taken to the hospital for treatment.

There is no word on their conditions.