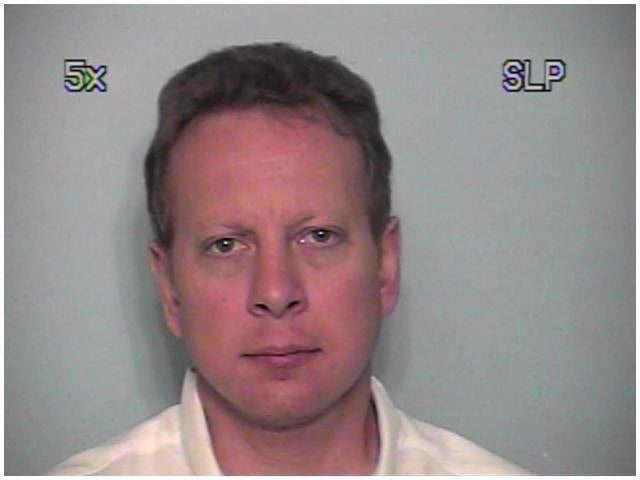 An Elkhart County man accused of child molestation was arrested in Pensacola, Fla.

Scott Culver, 51, of Goshen, was captured by U.S. Marshals on Friday, June 12, after he was on the run for two years, according to 95.3 MNC’s reporting partners at The Elkhart Truth.

A warrant for Culver’s arrest was issued in May 2013.

Culver admitted to police in 2013 that he was in a sexual relationship with an 11-year-old girl for at least a month. He told police he thought the girl was 17.

A second girl, age 12, told police Culver kissed her and touched her chest in a way that made her uncomfortable, according to court records.

Culver is charged with four counts of child molestation, one count of child solicitation and one count of contributing to the delinquency of a minor. If convicted, he could be sentenced to up to 150 years in prison.