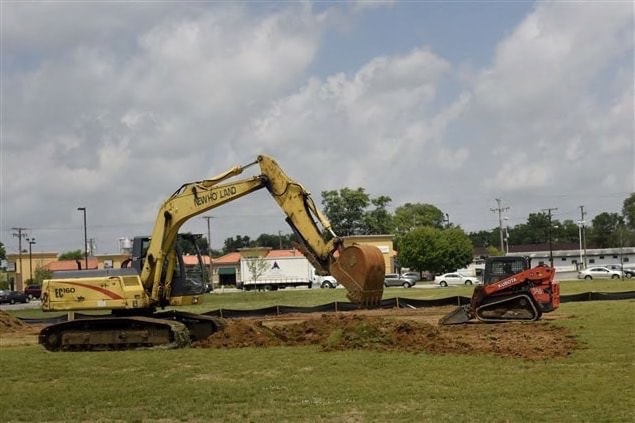 Women’s clothing retailer Maurices is the latest store to announce a new location at the Shoppes on Six development in Elkhart, according to 95.3 MNC’s news partner The Elkhart Truth.

The retail plaza at the corner of Cassopolis Street and C.R. 6 on the north side of town also includes Shoe Carnival, PetSmart, rue21, Christopher and Banks and Ross Dress for Less. There are seven storefronts there waiting for other tenants to sign on. The stores there are expected to open in 2015.

There is also an empty space in the first phase of the development that houses Dunkin’ Donuts, Great Clips and Penn Station East Coast Subs, all of which are already open

Maurices, which sells casual and dressy clothing in sizes 1 to 24, will be located next door to rue21, The Elkhart Truth reported.

Read more upcoming plans for the Shoppes on Six development and its economic impact in Elkhart in the full story from The Elkhart Truth.