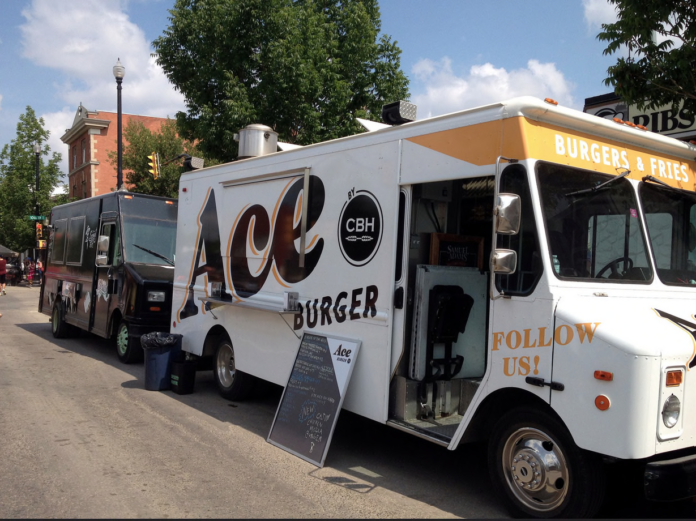 Some people in South Bend are hoping to make it easier for food trucks to ramble around the city.

An initiative between the Department of Community Investments and Gavin Ferlic, an at-large South Bend City council member, would make an ordinance that would define what a food truck is, where it could park and the type of kitchen the food is prepared in, according to 95.3 MNC’s reporting partners Flavor 574.

There is no ordinance right now, which means food trucks can’t set up shop in South Bend. Ferlic and the department hope this will make it clear what food trucks can and can’t do, Flavor 574 reports.

Some of those guidelines, according to Flavor 574, are:

Ferlic and the department told Flavor 574 they hoped to get the ordinance to a vote by the Monday, June 22, or Monday, July 13, city council meeting.

EDITOR’S NOTE: The South Bend Common Council is expected to consider the ordinance in September.

Learn more about the ordinance and what local business leaders are saying on Flavor 574.