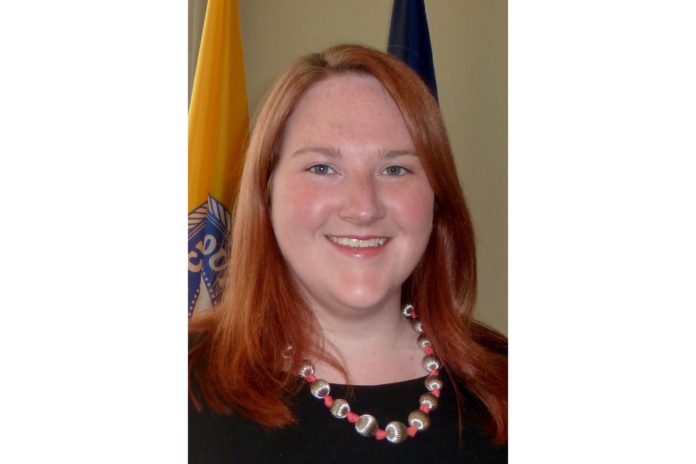 South Bend Mayor Pete Buttigieg’s chief of staff was cleared of any wrongdoing by a special investigator on Thursday after she was accused in 2014 of having public employees work on a private project at her home, a violation of state law.

Kathryn Roos hired a contractor to replace a concrete patio at her home in 2014. A neighbor noticed a city truck at her home and took a photo. The neighbor sent the photo to Jesse Davis with local activists group People United for a Better Government, who filed a complaint against Roos on July 28 at a South Bend Common Council meeting.

The complaint was investigated by David Thomas, senior prosecuting attorney for Indiana. Thomas filed a report Thursday, June 18, stating that his investigation found Roos did nothing wrong. She hired contractors to do the work, and the contractors then hired sub-contractors, including a city employee.

Both Roos and Buttigieg maintained that Roos did nothing wrong. Both said they were happy with the findings of the report.

“I am glad this thorough investigation is over and I can focus, as always, on serving the residents of South Bend,” she said in a statement.

“I am pleased, though not surprised, that (Roos) has been cleared in this matter by the special prosecutor,” Buttigieg said. “She serves my office and our city with great skill and integrity, and I am glad that she is now free from this distraction.”