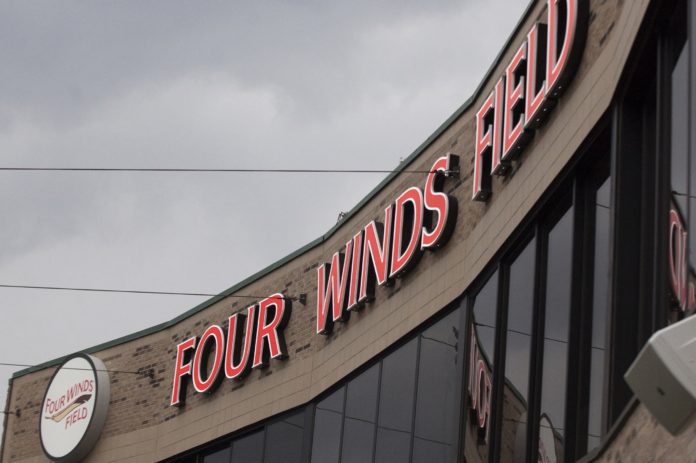 Antone dealt 8.2 innings of one-run ball. The Dragons (36-30) punched across two runs in the second and a run in the fourth to down South Bend (27-36). Six players – three from each team, including Cubs starter Trevor Clifton – were ejected during a fourth-inning brawl.

Dayton scored on a sacrifice fly in the fourth inning. Dragons designated hitter Shed Long slid in to score and make it 3-0. Long got tangled up at the plate with Amaya, and a benches-clearing brawl broke out. Clifton, Amaya and Cubs first baseman Cael Brockmeyer were ejected. Long and Dayton backup catchers Jose Ortiz and Chadwick Tromp were also tossed. South Bend third baseman Jesse Hodges stepped in at catcher for the first time in his career.