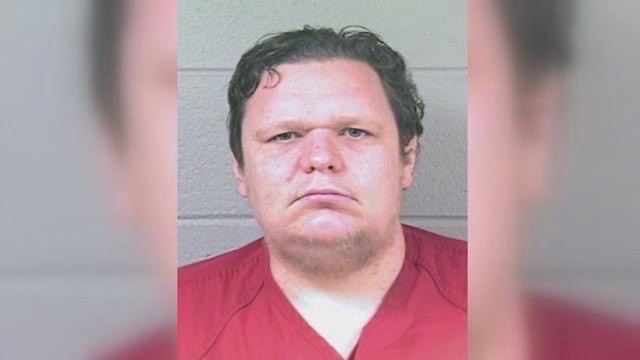 A woman who was stabbed several times at her Berrien Springs, Mich., home on Wednesday night has been upgraded to serious condition.

The 68-year-old woman was alert and able to speak at Lakeland Medical Center in St. Joseph, Mich., on Thursday night, according to Chief Paul E. Toliver with Berrien Springs Oronoko Township Police Department.

The woman was rushed to the hospital for surgery after she was found with several stab wounds in her neck and abdomen.

The woman’s son, 37-year-old Paul Bryant Howard, was arrested in connection to the stabbing. He was arraigned Thursday on a charge of assault with intent to murder. He’s been held at Berrien County Jail on a $500,000 cash surety bond.