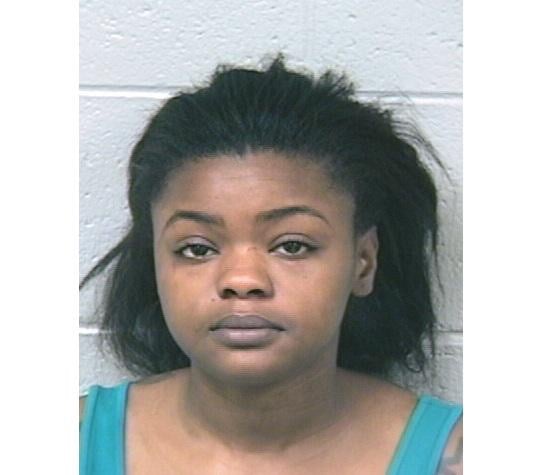 A fight over clothing between two sisters turned physical and ended with one of the sisters being shot, according to police.

It happened at about 9:15 a.m. Friday, June 19, at a home in the 1200 block of Broadway in Benton Harbor, Mich., according to a news release from the Benton Harbor Department of Public Safety.

The victim, 29, was shot in her lower left side. She was in critical condition at Lakeland Hospital as of 3:45 p.m. Friday, according to the news release.

Akuya Dixon, 23, was arrested at the scene on preliminary charges of attempted murder, domestic violence and weapon felony firearm in connection to the shooting.