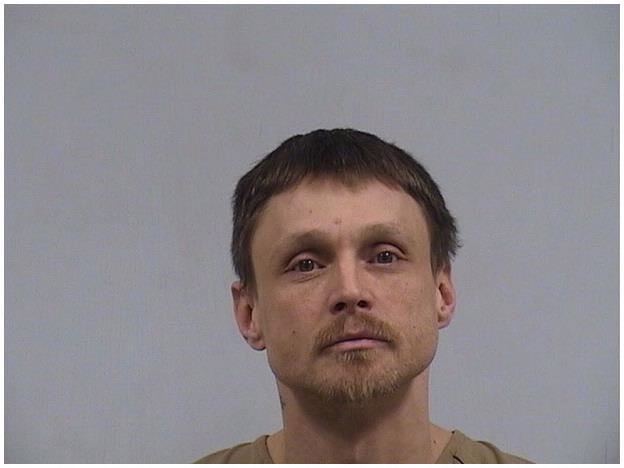 A man accused of confining a woman to a bedroom at knife-point for five hours at a home in Middlebury was convicted on Wednesday, June 17, in Elkhart County Superior Court.

Gregory A. Taylor, Jr., 41, was charged with of one count of criminal confinement with a deadly weapon after the incident in December of 2013.

The jury heard testimony from the victim, other residents of the home and police officers involved in the investigation.

A video recorded statement made by Taylor to one of the police detectives was played for the jury. In the statement, Taylor told the detective that earlier in the day in question, some of his acquaintances had forcibly intoxicated him with drugs, making him unaware of what he was doing, and therefore he should not be held accountable for his conduct.

Taylor also said the victim was free to leave even though he was armed with a knife, struck the victim multiple times, and threaten to burn down the house if she left.

Taylor’s sentencing hearing is scheduled for July 9, 2015. Taylor is being held without bond at the Elkhart County Jail pending sentencing.