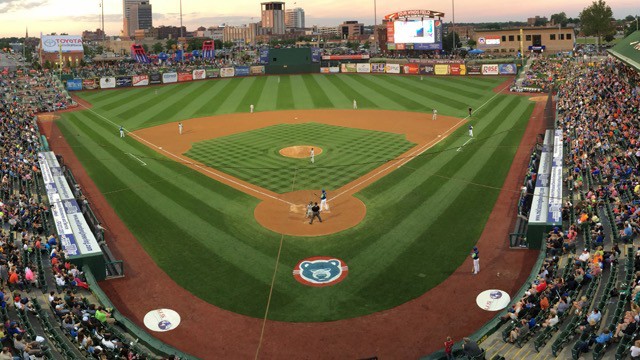 This week, Four Winds Field reached the semifinals of Ballpark Digest’s search for the best single-A ballparks in minor-league baseball. South Bend advanced from the 32-team bracket into the final four and is currently matched up with Quad Cities’ Modern Woodmen Park. Voting ended Friday at 11 p.m., with the final round beginning on Saturday.