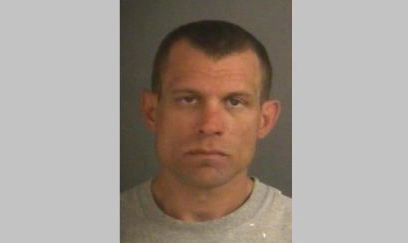 A man charged in connection to the robbery of the 1st Source Bank in Granger has been arrested.

Adam Nicodemus was charged with felony robbery, on Saturday, June 20, according to a news release from the St. Joseph County Prosecutors office.

The robbery happened Thursday morning, June 18, at the 1st Source Bank branch at State Road 23 and Bittersweet Road in Granger.

Authorities say the suspect’s father identified Nicodemus as the suspected robber, according to WSBT.