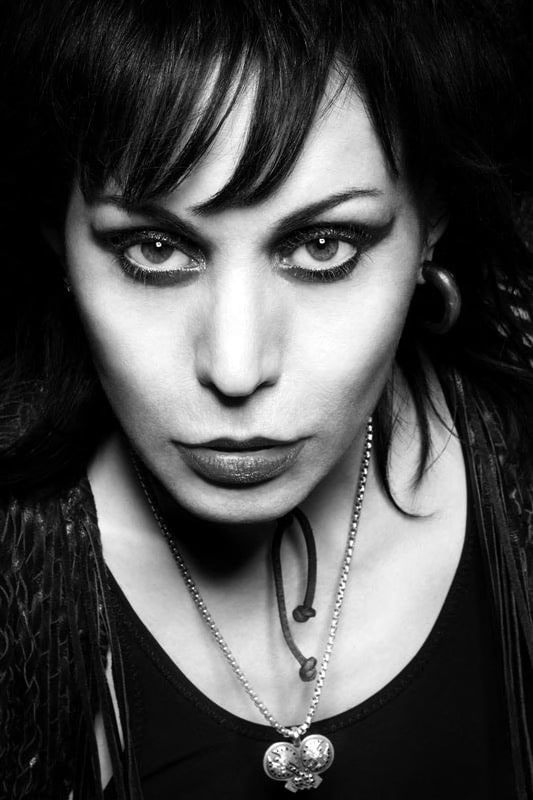 Joan Jett and the Blackhearts are set to perform at Four Winds Casino in New Buffalo.

The concert is is scheduled for Friday, October 16, at Four Winds’ Silver Creek Event Center.

Prices start at $65 plus taxes and fees.

As the leader of the Blackhearts, Joan Jett had eight platinum and gold albums, and nine Top 40 singles, including the classics “Bad Reputation,” “I Love Rock ‘N’ Roll,” “I Hate Myself For Loving You,” and “Crimson and Clover.” Joan Jett and the Blackhearts, who were inducted into the Rock and Roll Hall of Fame in April 2015, released their latest record, “Unvarnished,” in 2013.