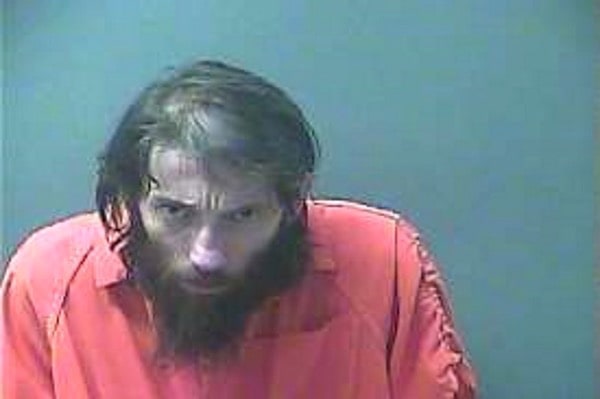 A LaPorte man was arrested on a preliminary trespassing charge early Sunday morning after police say he refused to leave a bar and then licked a toad and danced around the parking lot.

Security at JJ’s Sideout Bar and Grill asked Richard Mullins, 41, to leave the property after they asked him for ID and he ignored them, WNDU reported.

Mullins, who was barefoot and carrying a pair of sandals, began dancing around the parking lot. He picked up a toad and started to lick it, WNDU reported.

Police arrived and told Mullins that he would be arrested if he didn’t leave the bar’s property. Police left, but kept an eye on the area and soon found Mullins back in the parking lot carrying another toad. He was then arrested.