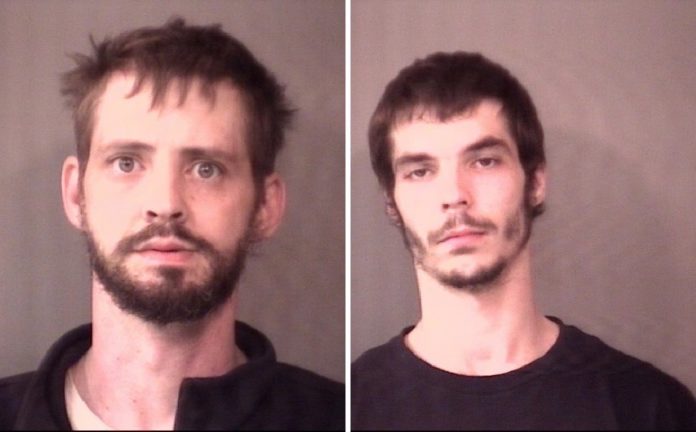 An uncle and a nephew from Warsaw were arrested June 15 in connection to several burglaries in Kosciusko County, including the theft of a handgun.

Jonathan Dale Kuta, 38, and Thadius Jacob Kuta, 20, were arrested on preliminary charges of felony burglary and are being held on individual $10,250 bonds, according to 1st Sgt. Chad Hill with the Kosciusko County Sheriff’s Department.

The Kutas were arrested in the early morning hours of June 15 after police were called to a burglary in progress at a barn along C.R. 400 South in Pierceton, Hill said.

Many of the victims have been contacted about recovered items, Hill said.