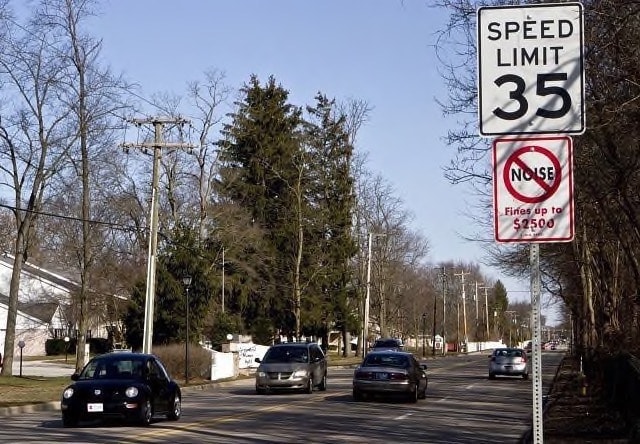 Loud music, car horns, yelling and howling animals may not just be annoying — they can also be expensive.

Under the city of Elkhart’s noise ordinance, loud noises that are deemed obnoxious could result in fines up to $2,500, according to 95.3 MNC’s news partners The Elkhart Truth.

Noises that violate the ordinance must be able to be heard from 35 feet away and be deemed obnoxious, Sgt. Chris Snyder with the Elkhart Police Department told The Truth.

Police who are called to noise complaints don’t usually issue fines on the first offense.

“We meet with them and explain the ordinance and try to get them to comply, then we issue citations,” Snyder said. “Sometimes officers go right to citations if it’s so painfully loud and obnoxious. Every situation is looked at on a case-by-case basis to determine if a warning or citation is given.”

The fees are on a sliding scale and usually start out small, Snyder said, but can grow larger up to $2,500 for repeated violations.

For special events, residents can receive a noise permit from the Board of Public Works and Safety.

Read more about the noise ordinance and other ordinances in the full story from The Elkhart Truth.