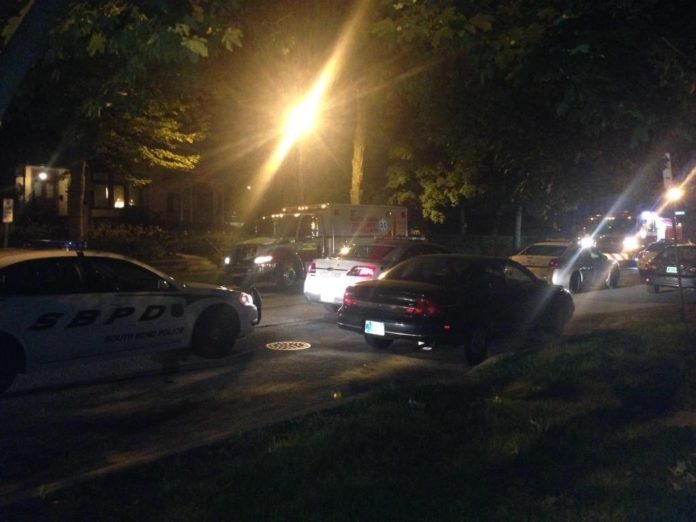 Police were called at about 2:30 a.m. to a house in the 600 block of Washington Street, just west of downtown South Bend, according to WNDU.

The male victim was stabbed in the leg, 95.3 MNC’s news partners ABC 57 reported.

More details were not immediately available.