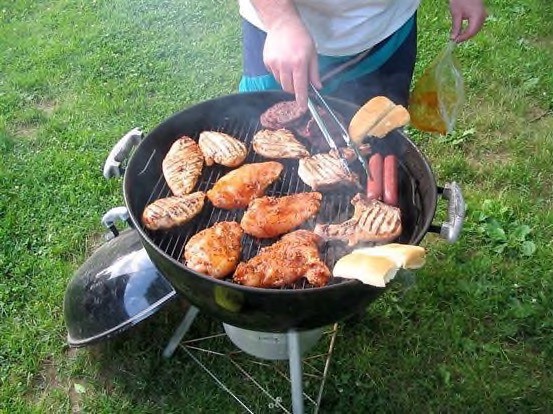 The prices of ground beef, hot dogs, chicken, potato chips and beer have gone up since 2014, according to 95.3 MNC’s reporting partners Flavor 574.

Ground beef costs an average of $4.68 per pound, an increase of 10.8 percent from 2014, according to independent research company IBISWorld.

IBISWorld expects Americans will spend $6.7 billion on food for Fourth of July, up from $6.3 billion spent in 2014.

Find out how much the price of other foods increased in the full story from Flavor 574.