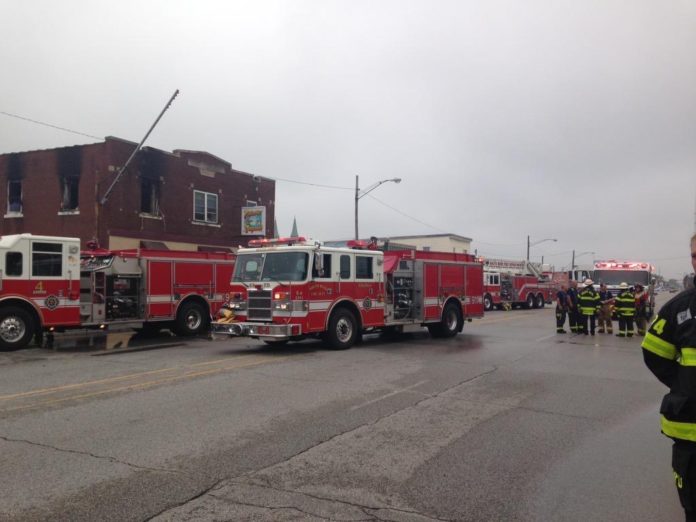 A man died Tuesday after a fire at a Western Avenue apartment in South Bend on Tuesday morning, June 30.

The man was inside a corner apartment at 2012 Western Avenue when the fire began, WNDU reported. A firefighter carried him out and an ambulance rushed him to an area hospital, where he died.

Three other people who were inside the building when the fire started managed to escape.

The fire was reported just before 9:15 a.m. and was extinguished by 9:30 a.m., according to a news release from South Bend Fire Department.

The building houses a bar named Palacio Tropical and a group of apartments. The fire caused about $50,000 in damages and the building is worth $99,500.