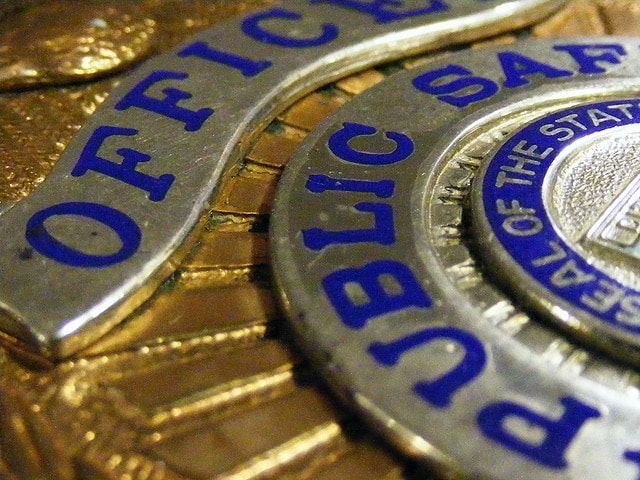 Police in northern Indiana are cracking down on semi truck drivers who may avoiding the Indiana Toll Road and other highways and causing crashes on side roads.

The Operation Truck Stop initiative was launched this week in an effort to reduce the number of crashes on U.S. 20 and S.R. 2 in Porter, LaPorte and St. Joseph counties.

Local motorists usually complain about speeding and drivers that follow too closely, according to LaPorte County Sheriff John Boyd.

Police believe semi drivers are using the smaller highways to avoid paying tolls in some circumstances.