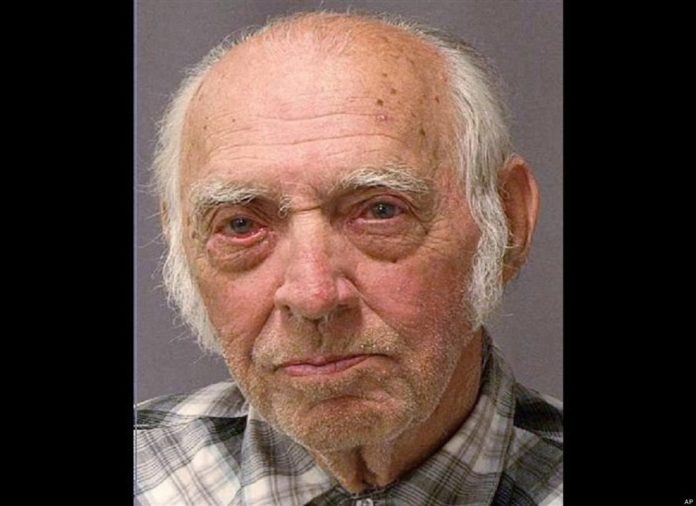 DETROIT (AP) — A U.S. judge has granted early release to a 91-year-old Michigan City man imprisoned for taking at least 2,600 pounds of cocaine to Michigan for a Mexican drug cartel.

Leo Sharp of Michigan City, Indiana, was sentenced to three years in federal prison in May 2014 after admitting he drove loads of cocaine into Michigan. Prosecutors say the World War II veteran was paid about $1.25 million.

Federal prosecutors requested the early release. On Wednesday, U.S. District Judge Nancy Edmunds in Detroit unsealed a June 23 order that Sharp be freed because of an undisclosed medical condition.

The order says he has six to nine months to live and his “terminal medical condition” warrants the sentence reduction.

Sharp was being held at the Federal Medical Center in Rochester, Minnesota.