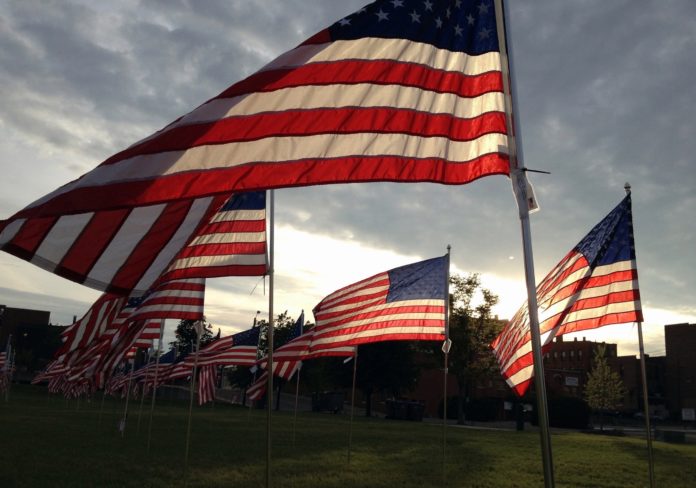 BENTON HARBOR, Mich. (AP) — A public space is being created in southwestern Michigan to honor first responders involved in the Sept. 11, 2001 terrorist attacks as well as local rescuers.

A groundbreaking by Project Resiliency was held Wednesday, July 1, on 9-11 Resiliency Plaza in Benton Harbor.

The plaza also will be home to a 500-pound piece of steel beam recovered from the World Trade Center site in New York City that visitors will be able to touch.

Two firefighters went to New York to pick up the beam.