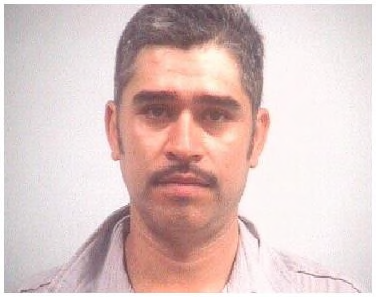 The jurors arrived at their verdicts after approximately one hour of deliberation, and upon hearing testimony from the victim, who recounted instances of sexual abuse at the hands of Lino Rocha, 46, when she was 5 years old, according to a news release from the Elkhart County Prosecutor’s Office.

Rocha’s victim told the jury the abuse occurred when the victim was in the care of Rocha and his wife, who babysat her while her parents were at work. The victim testified that she lived with what Rocha did to her for years, in part, because at her age she did not know it was abuse.

Jurors also heard from the victim’s parents, a forensic interviewer from the Child and Family Advocacy Center and a responding officer from the Elkhart County Sheriff’s Department.

Rocha’s sentencing hearing is scheduled for August 13. Rocha is currently being held without bond pending sentencing.