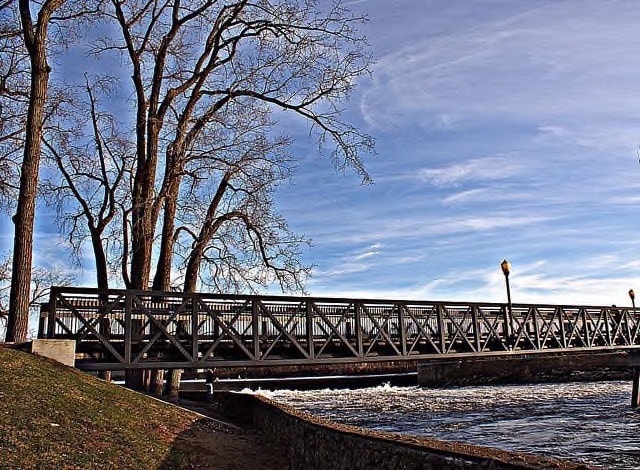 The City of Mishawaka will re-open the renovated Central Park to the public. The grand re-opening is happening at 9:15 p.m. on Friday, July 3. The time of dusk was chosen so city leaders show off the new lighting, which includes color-changing L.E.D. lights on the pedestrian bridge by the dam.

A ribbon cutting will take place in the middle of the park just west of the large rope climbing structure.

In working with my staff and the park board, the goal of the park was to create a city-wide destination family park.

The park has been closed for the $5 million renovation project since September of 2014.

The following is a list of some of the key elements of the park sent to 95.3 MNC from the City of Mishawaka: