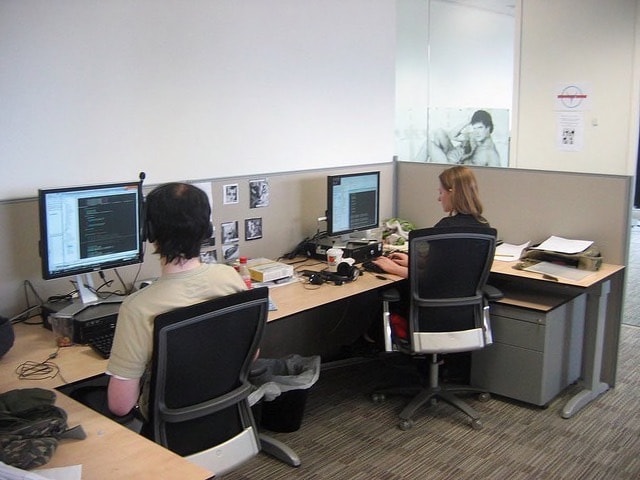 SOUTH BEND, Ind. (AP) — Small-business owners in Indiana say a federal proposal to increase the number of workers eligible for overtime pay could hurt their operations.

President Barack Obama said Monday that he wants to raise the overtime threshold so that managerial employees earning up to about $50,000 a year are eligible for extra pay. The change would affect about 100,000 Indiana workers.

Indiana Department of Workforce Development spokesman Joe Frank tells the South Bend Tribune that owners fear the change would make it too costly to do business or could force them to cut jobs.