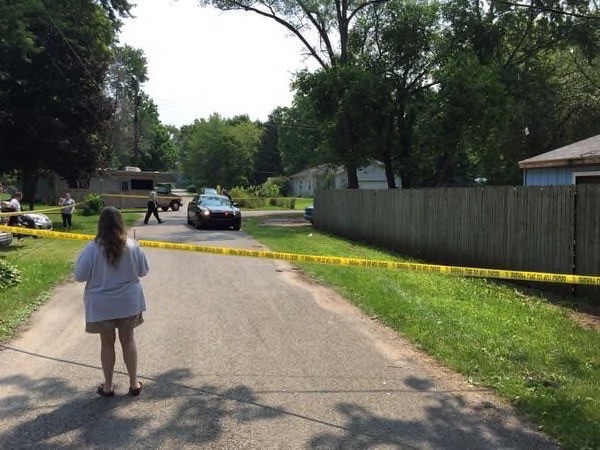 A death investigation is underway in Elkhart County.

The Elkhart County Sheriff’s Department was called to an area near the 54000 block of Independence Street around 9:35 a.m. on Sunday, July 5, according to 95.3 MNC’s reporting partners at The Elkhart Truth.

The victim, Jose DeJesus Magallanes, 44, was found with head injuries from the result of a fireworks explosion at his home, according to James Bradberry, with the sheriff’s department.

The Elkhart County Coroner’s Office has ruled Magallanes’ death accidental due to blunt force trauma to the head.

The area of area of California Court between Independence Street and Hanson was taped off during the investigation, The Elkhart Truth reported.