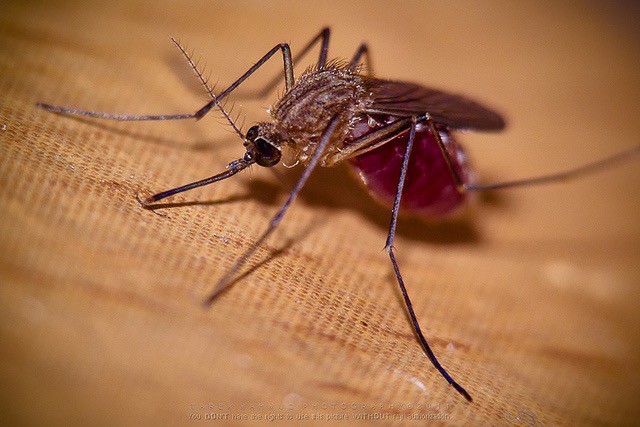 MUNSTER, Ind. (AP) — Floodwaters spawned by Indiana’s record June rainfall have receded but they’ve left behind swarms of mosquitoes that are now pestering anyone who ventures outside.

Purdue University entomologist Tom Turpin says the blood-sucking mosquitoes that hatched in the floodwaters are out in full force aggressively looking for victims to feed on.

He tells The (Munster) Times that it only takes about a week after an area floods for adult mosquitoes to form and take to the skies.

The State Climate Office says Indiana’s average June rainfall of 9.03 inches set a record for the month and was the fourth-wettest of any month on record since 1895.