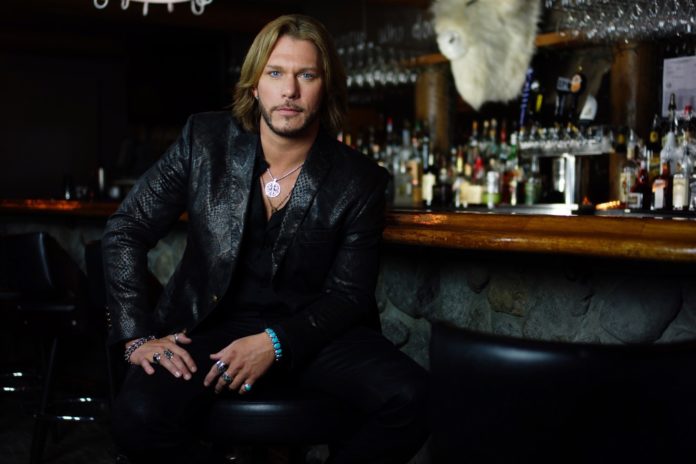 Craig Wayne Boyd won season seven of The Voice with Team Blake and in September, he’ll be bringing his voice to the B100 Birthday Party.

Boyd is the second performance set for the Sept. 13 concert and will follow Brothers Osborne.

Three more acts are planned for the B100 Birthday Party. Tune in to 100.7 B100 to find out the rest of the artists with Cody and Deb in the Morning.