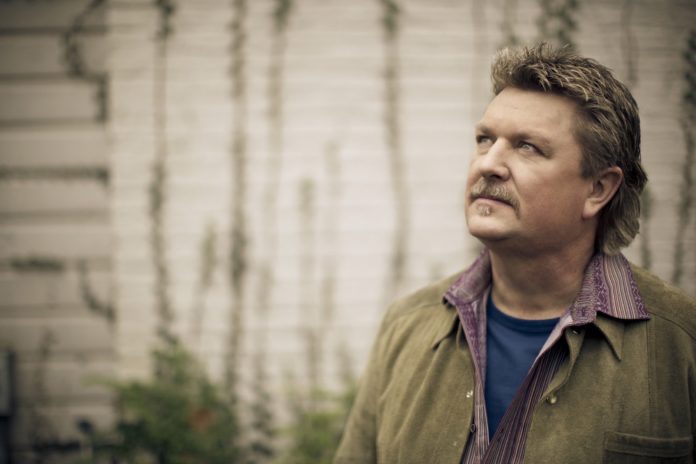 The fourth performer at the B100 Birthday Party in September will bring a little bit of a ’Honky Tonk Attitude.’

Diffie is known for several hits since the 1980s, including “John Deere Green,” “Pickup Man” and “Girl Ridin’ Shotgun.”

The final headlining act will be announced later this morning. Tune in to 100.7 B100 to find out the rest of the artists with Cody and Deb in the Morning.