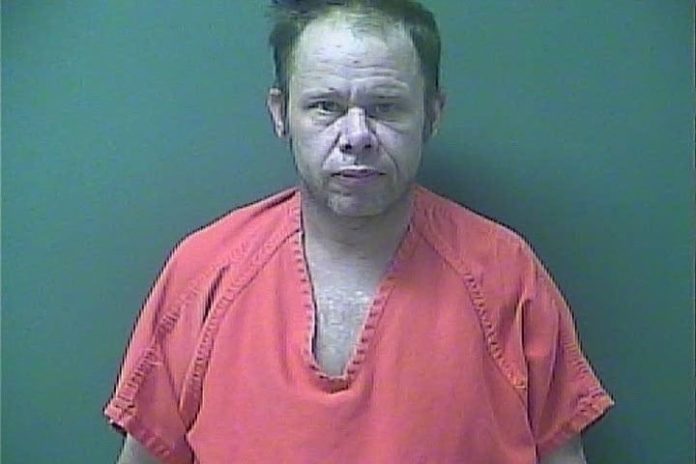 A LaPorte man was arrested after an officer saw him running down a residential street in the nude.

When the officer caught up to him, Roach explained he was locked out of his home, WNDU reported.

Roach was not able to give police an accurate address for his home. He was arrested on preliminary charges of public nudity and public intoxication, both misdemeanors.