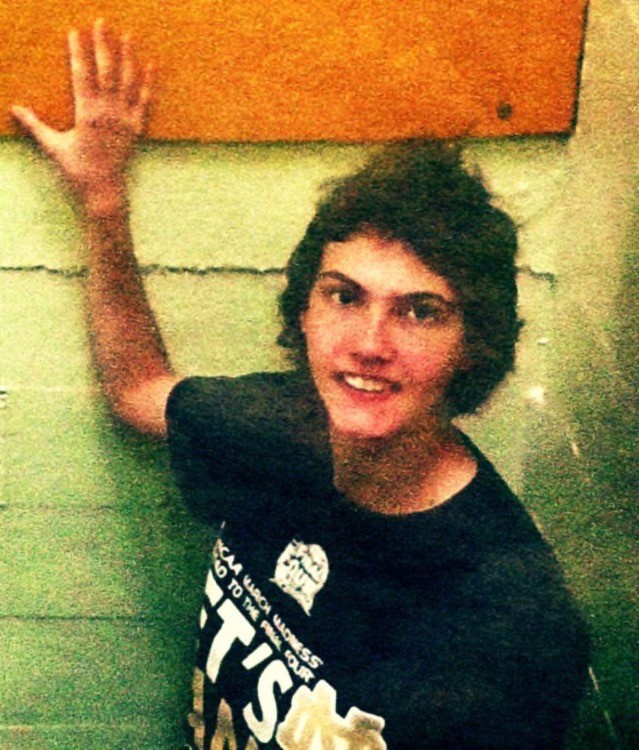 An 18-year-old woman with special needs was found Friday afternoon, July 10, after she was reported missing nearly four hours earlier.

South Bend Police Department officers searched for Bridget Rossi for several hours after she was reported missing at about 10:30 a.m. near the 1200 block of Black Oak Drive. She was seen about a half an hour later near Northwood Drive and Campeau Street, according to Capt. Phil Trent with the department.

Police tweeted just after 2 p.m. that she had been found.