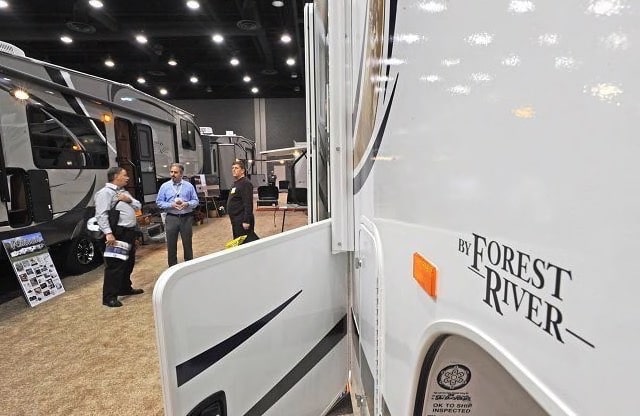 Forest River RV has agreed to a settlement of $35 million dollars after federal regulators say the company didn’t properly report safety data and recalls on some of its recreational vehicles.

The agreement follows a nine-month audit of Forest River’s reporting of safety data to the National Highway Traffic Safety Administration, according to 95.3 MNC’s reporting partners at The Elkhart Truth.

Forest River admits it failed to report some of its early warning data — information such as warranty claims, customer complaints and deaths or injuries that happened as a result of its vehicles — and failed to issue two recalls in a timely manner, The Truth reported.

The settlement orders Forest River to pay a $35 million civil penalty, $5 million of which must be paid within 10 days.

The other $30 million is deferred unless the company doesn’t comply with the other terms of the agreement, such as hiring an in-house consultant, hiring an independent monitor and working to create a list of “best practices” for the R.V. industry.