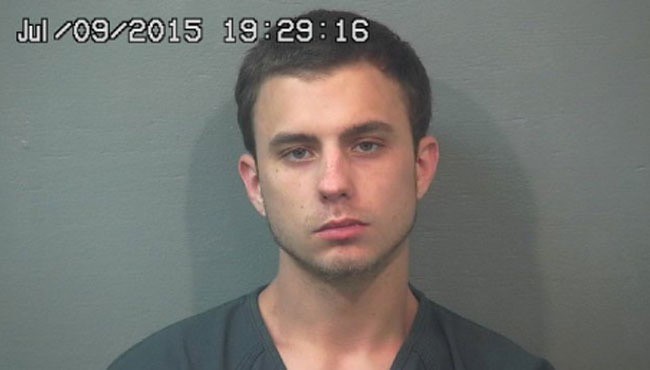 A Mattawan, Mich. man is facing an murder charge connected to the death of an 18-month old child.

The child was admitted to Bronson Hospital on Wednesday, July 8. The child died on Friday.

Knobloch was arraigned Friday afternoon on an open murder charge. He is being held without bond.