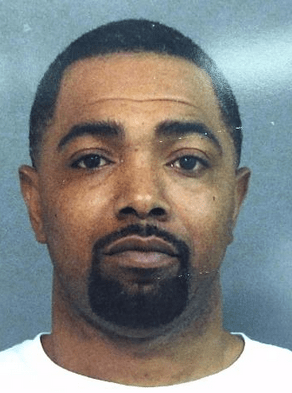 The man suspected of shooting another man to death in South Bend on Saturday morning was arrested after he turned himself in to police.

Jones was charged with murder in the deadly shooting of 40-year-old Eddie Hill. Hill was shot at about 3 a.m. Saturday, July 11, outside Antonio’s Bar and Grill at the corner of Franklin Street and Ewing Avenue, according to St. Joseph County Metro Homicide.