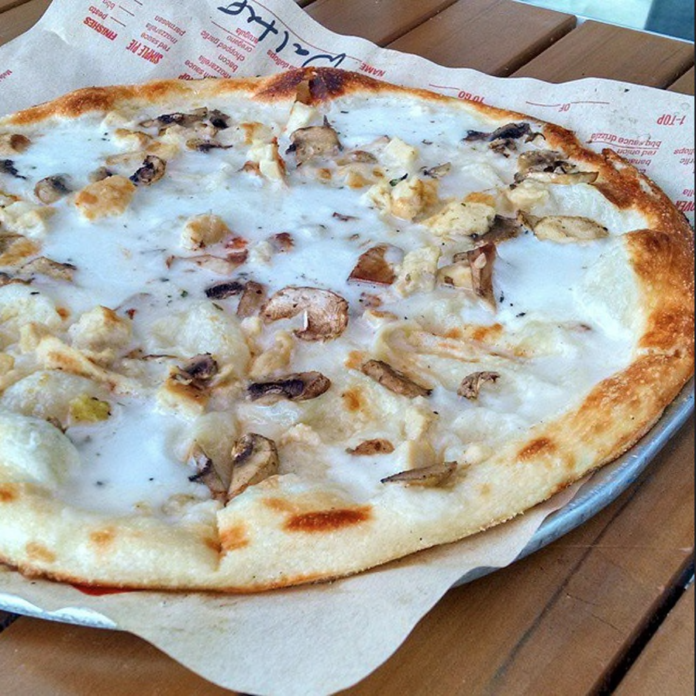 Blaze Pizza announced it will open its location at 1234 N. Eddy St., South Bend, the third week of July.

Customers can choose from more than 40 toppings, gluten free dough and even vegan cheese for their very own 11-inch creation.

The restaurant will also have an outdoor seating space for up to 60 people.

See the full story from Danielle Waldron on 95.3 MNC.

Blaze Pizza isn’t the only new restaurant that will call Eddy Street Commons home. Indianapolis-based Yats will bring a taste of the Big Easy to the Notre Dame community.

The Cajun/Creole restaurant is set to open at 1251 N. Eddy St., sometime in mid-August, according to MNC’s news partners at Flavor 574.

The menu will rotate 25 to 30 dishes, with items like red beans and rice and jambalaya available every day.

People headed out for a beer at Evil Czech Brewery in Mishawaka can now head out to its new beer garden.

The brewery, 3703 N. Main St., opened the beer garden that can hold up to 120 people and even has an area for cornhole, according to previous MNC reporting.

There are more upgrades on the horizon for Evil Czech, including the addition of a repurposed double-decker bus to serve tacos, beer and appetizers.

See the full story from Danielle Waldron on 95.3 MNC.