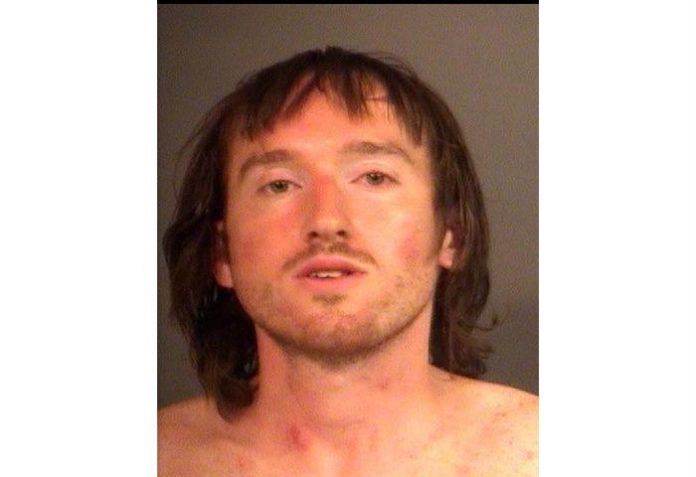 A 26-year-old South Bend man was arrested on numerous charges after police say he injured three Mishawaka Police Department officers while being arrested near the Chuck E. Cheese’s location in Mishawaka on Saturday, July 11.

Petersen spoke with the manager and then asked Smith to step outside so that he could speak with him. When Smith got to the door, he ran and Peterson chased him outside, according to court documents.

Smith began running toward McKinley Avenue and ignored Petersen’s orders to stop, so Petersen tased Smith, according to court documents. Smith yelled as he pulled the taser probe out of his body and kept running. By that time, Petersen caught up with him and tackled Smith to the ground near the intersection of McKinley Avenue and Miracle Lane.

The two struggled while Smith tried to destroy his cell phone and Petersen’s knee was injured, according to the court documents. Other officers arrived and placed Smith under arrest, handcuffing him and placing him in the back of a police car.

While in the police car, Smith was able to get his hands in the handcuffs in front of him. Petersen opened the car door and Smith kicked Peterson in the face, causing him to bleed, according to court documents. Smith then tried to get the back door window of the police car down. Officers struggled with him again, injuring the finger of Officer Melissa Havens, until the window was back up.

Officer Jeff Grzegorek started the police car and began driving to St. Joseph County Jail, but Smith got the back window all the way down and escaped through it, according to the court documents.

Grzegorek stopped the car and several officers, including Grzegorek, converged on Smith and tried to detain him. Officers were successful in detaining Smith, but Grzegorek was hit with a taser that had been used to stun Smith during the struggle.

Smith was booked at the St. Joseph County Jail on $75,000 bond. If convicted of all charges, he could spend up to 20 ½ years in prison, according to Indiana sentencing guidelines.