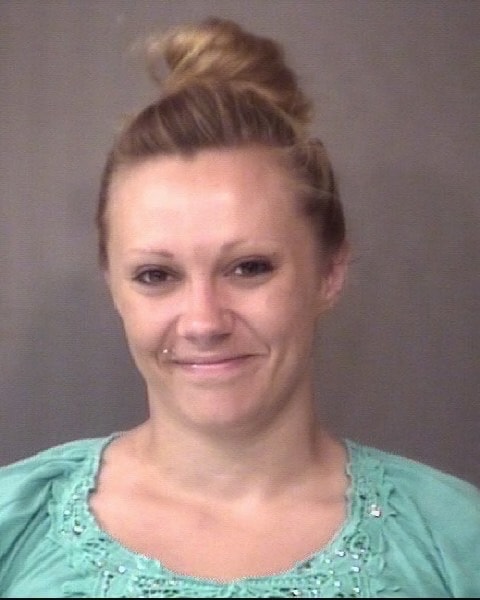 A 28-year-old Cromwell woman suspected of dealing LSD was arrested Monday, July 13, after a month-long investigation.

Erin Elaine Siefert was arrested without incident in North Webster on a preliminary charge of dealing a schedule I, II or III controlled substance, according to Sgt. Chad Hill with the Kosciusko County Sheriff’s Department. She was booked into Kosciusko County Jail on a $10,250 bond.

Siefert’s arrest is not connected to the arrest of Jared Frantz on similar charges, Hill said.

Anyone with information about suspected drug activity can anonymously give tips at the Drug Task Force Tip Line at 574-372-2494.