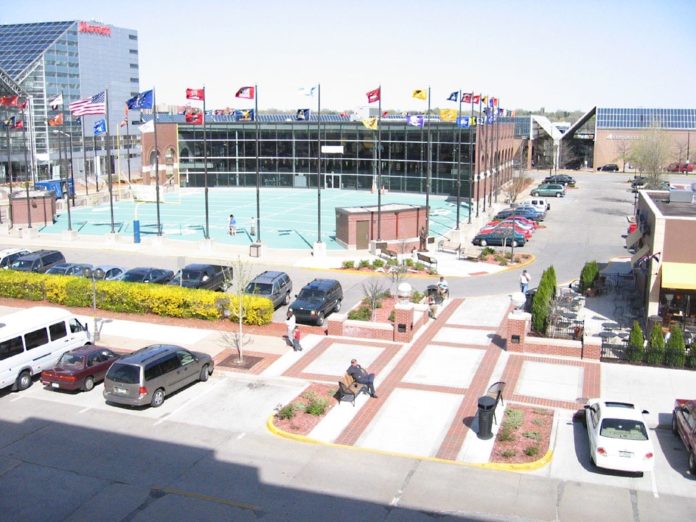 The hotel to be built at the former College Football Hall of Fame in downtown South Bend will be a Courtyard Marriott.

The agreement was announced Thursday, July 16, coinciding with the approval of a $10 to $12 million development project involving the city of South Bend and JSK Hospitality, South Bend Tribune reported.

JSK Hospitality plans to invest at least $10 million in the new 120-room hotel that will be built in the parking lot at the northwest corner of St. Joseph Street and E. Jefferson Boulevard.

The former College Football Hall of Fame will house the lobby of the new Courtyard Marriott hotel. JSK Hospitality will also move its corporate offices to the building.

The city will invest $700,000 of tax increment finance dollars from the River East TIF area into the project, South Bend Tribune reported.

The gridiron plaza in front of the former Hall of Fame building will be open to the public 30 times a year so long as the city provides JSK Hospitality with at least 60 days notice, according to previous 95.3 MNC reporting. The hall’s 5,000-square foot lower level may also be redeveloped into retail space.

The College Football Hall of Fame closed in 2012 and reopened in Atlanta in 2014.

The hotel is expected to open in spring 2017.