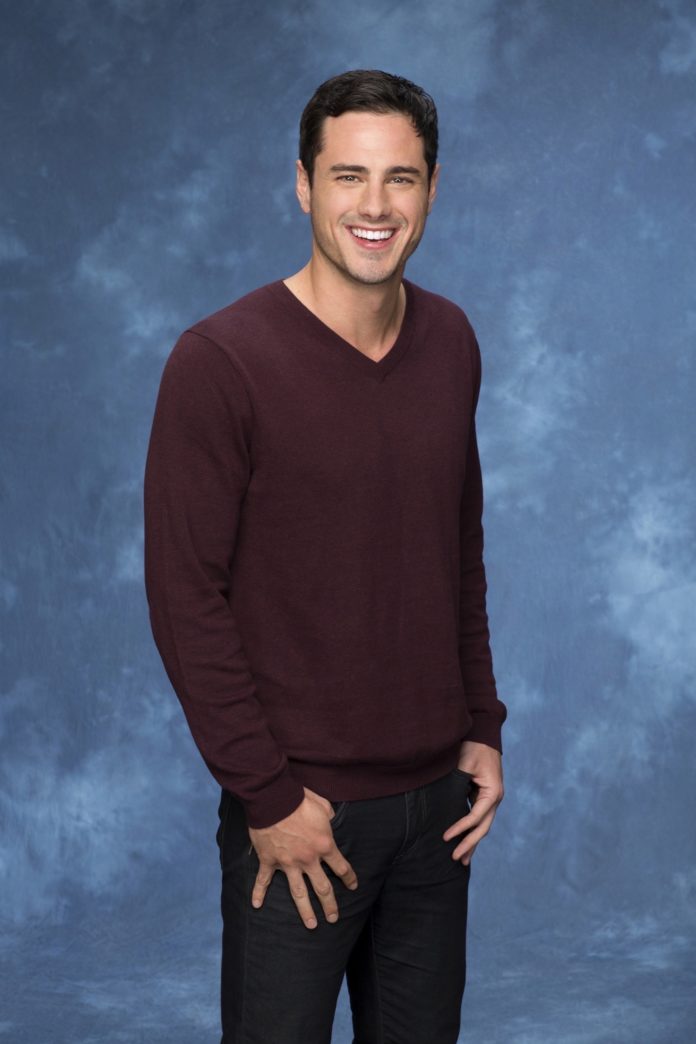 Ben Higgins, 26, was chosen by producers as the next “Bachelor” because they thought he would attract more viewers than the other two finalists, E! News Online reported. His contract hasn’t been finalized, but producers told E! News Online that Higgins is “pretty much a lock.”

Producers are also looking for female contestants for the next season of “The Bachelor.” Casting calls are scheduled throughout the U.S. through July 23.

“I actually ran into Trista and Ryan Sutter (from season one of “The Bachelorette”) this past week,” he said. “I think seeing them gives me hope that this works.” The Sutters have been married for more than 15 years and have two children.

Higgins lives in Denver, Colo., where he is a business analyst at Talisys, according to his LinkedIn profile. His Twitter profile lists his location as Winona Lake. He graduated from Indiana University.