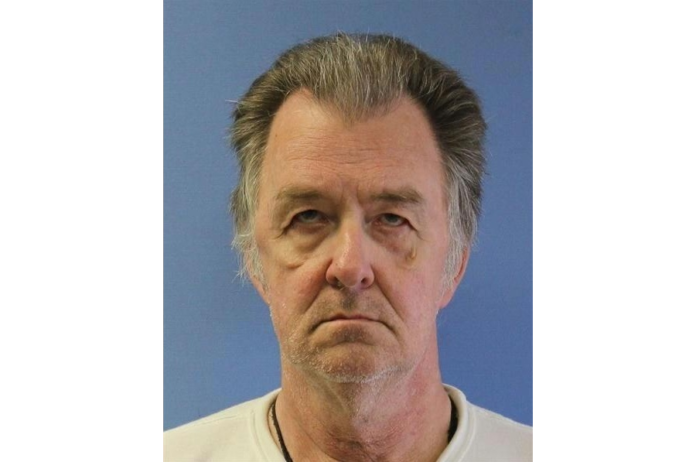 Police in LaPorte County are warning the public about a convicted murderer who may be in Michiana after he was released from prison.

Richard Dobeski was dropped off at a Greyhound bus station in Michigan City or LaPorte on Thursday night, Chief Marshal Robert Sulkowski of the Long Beach Police Department told WNDU. Sulkowski believed that Dobeski was going to be released from prison in September.

Sulkowski said that anyone who sees Dobeski should “be careful.” Long Beach Police Department and LaPorte County Sheriff’s Department are working together to locate him, WNDU reported.

Police made contact with Dobeski in Michigan City on Thursday afternoon, WSBT reported. Dobeski is homeless and may be walking around the area.

Dobeski was originally sentenced to two life sentences, meant to be served consecutively, for the 1964 strangling deaths of two children, ages 6 and 3, WNDU reported. His sentence was reduced to 40 years after an appeal in the 1980s. Dobeski was released in 2003, WNDU reported.

He was convicted of child molestation and possession of child pornography in LaPorte County in 2008, according to online court records.

Anyone who sees Dobeski should be careful and keep children accounted for, WSBT reported. If Dobeski doesn’t register as a sex offender with a local police department within seven days of when he arrived in LaPorte County, police can arrest him.