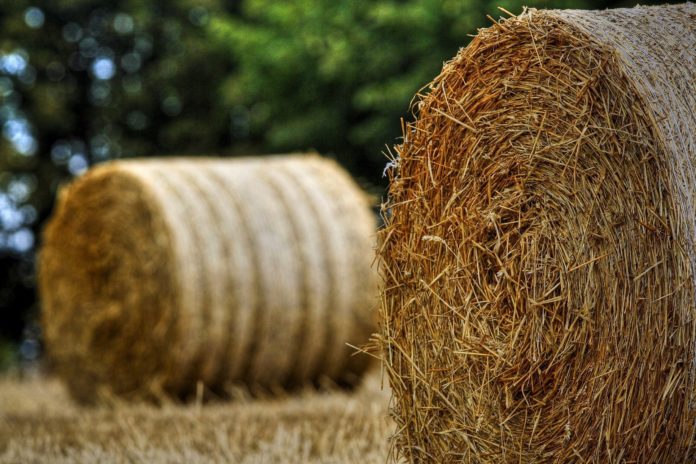 A 68-year-old Sawyer, Mich., woman died after she was run over on Cleveland Road south of Wagner Road in Weesaw on July 9.

Sandra Christopher was a passenger in a pickup truck driven by her 72-year-old husband when some of the straw that they were carrying in their truck flew off the truck at about 1:43 p.m., according to a news release from the Berrien County Sheriff’s Department.

Christopher died at the scene of the crash, according to the news release. At least one person witnessed the crash and spoke with police.

The crash is under investigation.