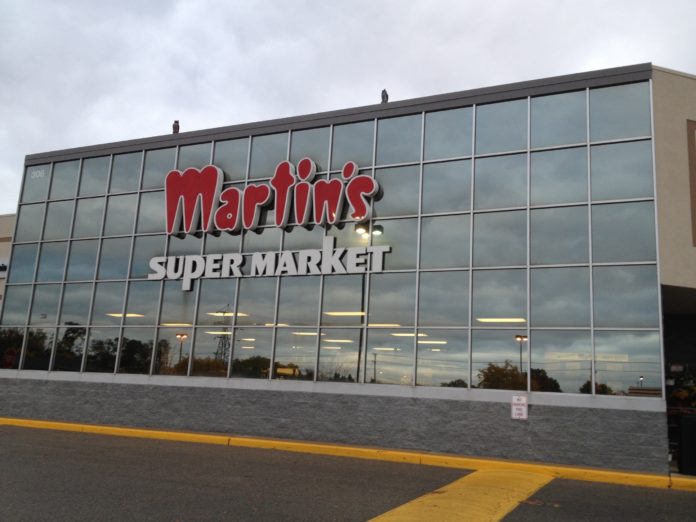 Rob Bartels Sr. took the single mom-and-pop Martin’s Super Market store on Portage Road and grew it into a regional grocery chain in Indiana and Michigan after he became CEO in 1973, according to South Bend Tribune.

In all, Bartels spent 51 years working for Martin’s Super Markets and 32 as president and CEO. The businesses was founded in 1947 by Jane and Martin Tarnow, the parents of Bartels’ wife Nancy.

Read more about Bartels’ life in the full story from South Bend Tribune.