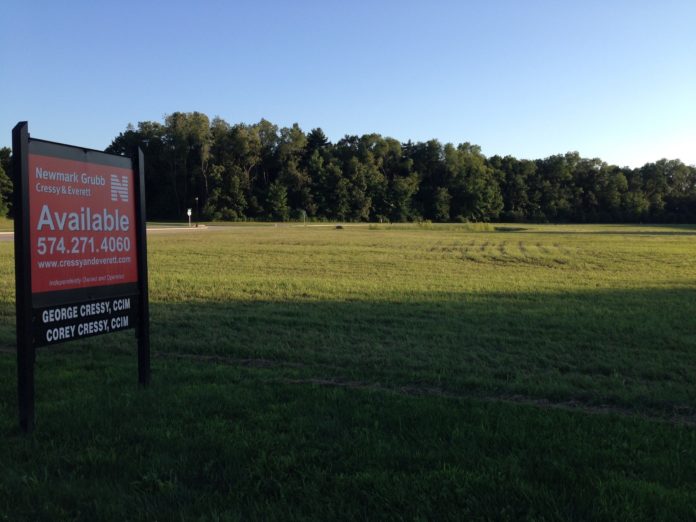 MISHAWAKA — A new Veterans Affairs clinic serving St. Joseph and Elkhart counties has been approved for construction after years of planning and discussion.

The clinic, which could be completed and ready to accept patients as early as spring 2018, was originally to be built in South Bend, but according to details released Tuesday, July 21, will be constructed in Mishawaka.

The future clinic is to be built at the intersection of Trinity Place and Fir Road in Mishawaka and will be known as the St. Joseph County Health Care Center. The new clinic will replace the current 18,000-square-foot clinic on Western Avenue in South Bend, called the South Bend Community Based Outpatient Clinic.

Donnelly’s communications director, Elizabeth Shappell, said the new facility will be more than three times the size of the existing clinic.

“It’s not a full hospital, but will provide far more services to veterans than they currently have access to at that interim CBOC,” Shappell said.

According to the VA’s letter, the department anticipates the clinic will open around spring 2018.

“We owe the men and women who served our country a debt of gratitude, and that gratitude should be demonstrated, in part, by providing the most accessible, highest quality health care,” Donnelly wrote in an email to The Elkhart Truth. “This process has been ongoing for many years, and we will continue to see progress toward opening the doors of an even larger and expanded community-based outpatient clinic in St. Joe County. North central Indiana veterans deserve more convenient care.”

Donnelly, a Granger Democrat, began his efforts to improve the treatment and care of area veterans shortly after joining the U.S. House of Representatives in 2007 and then the U.S. Senate in 2013. His announcement of St. Joseph County’s CBOC approval came in 2009 and in 2011, when Donnelly secured congressional approval and funding totaling $6.7 million for the project.

In 2012, Donnelly assisted in the opening of the current interim facility, which replaced the original 7,000-square-foot clinic on Ironwood Road.

“It’s something the senator has been working on for years and has been hearing this need from north central Indiana veterans for years,” Shappell said.

News of the facility’s approval comes after a April 2015 report from the Associated Press which included South Bend’s VA clinic among 50 VA hospitals and clinics around the country with the highest percentage of appointments that took 31 days or longer to complete.