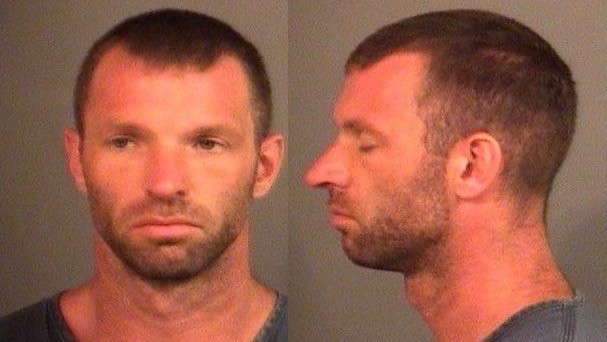 A South Bend man was arrested on multiple charges after the Bureau of Alcohol, Tobacco, Firearms and Explosives raided his home on S.R. 331 on Tuesday morning, July 21.

Shawn Michael Dyda, 35, faces a charge of felony possession of a firearm and making false statements while acquiring a firearm, according to WNDU. Online jail records show that he was arrested Tuesday afternoon.

Dyda was previously convicted of felony drug charges and therefore can’t own a gun, WNDU reported.

Authorities with the ATF raided Dyda’s home with state and local police for about three hours Tuesday morning. Most of the search focused on a detached garage behind the house.

Officers found 55 rounds of ammunition, a firearm and a substance believed to be meth, WNDU reported.

Dyda was not home when police arrived at his home Tuesday morning.